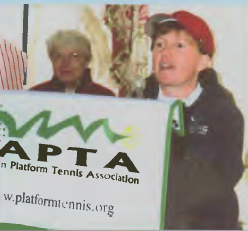 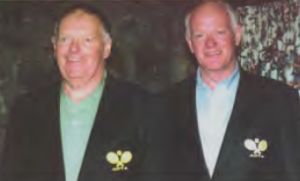 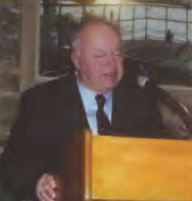 On February 19, 2005, at the time of the Women’s Senior National Championships at Beacon Hill, ‎Patty Hogan was honored before a large and enthusiastic lunchtime gathering of her peers in an induction speech delivered by Steve Baird.

On March 5, 2005, David Childs, Bill Childs and Charles Vasoll were honored in ceremonies during the evening social gathering of participants in the Senior Men’s Nationals at the Fox Meadow Club. Before a large an appreciative crowd oftheir peers, the Childs’ induction presentation was delivered by Brook Kindred. Charles Vasoll’s induction presentation was delivered by Bob Brown. Vasoll’s induction was kept secret until the actual event, and he was tearfully surprised at the honor and the previously unknown presence of his wife and family.