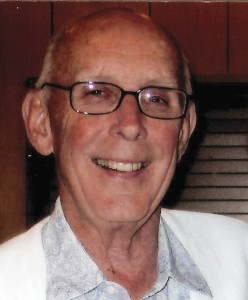 Robert A. Brown had more years of service to the game than anyone else.

He started as APTA Treasurer in 1969, and was then Secretary, and President (1974-1975) during the time the sport was growing rapidly and expanding internationally.

He hired the first Executive Director of the APTA, incorporated the APTA as a not-for-profit corporation, revamped the bylaws, authored the “Etiquette of Platform Tennis,” and championed the yellow ball that is today’s standard.

If that was not enough, the APTA brought him back on the Board in 1988 as Region I president, and then chair of the Rules and Equipment Committee. He also managed to play while handling these assignments and accumulated an impressive senior record, with a total of 38 National Senior finals, including 21 wins.

In achieving his last win at the age of 84, he became the oldest player in the history of the game to win a National Championship.